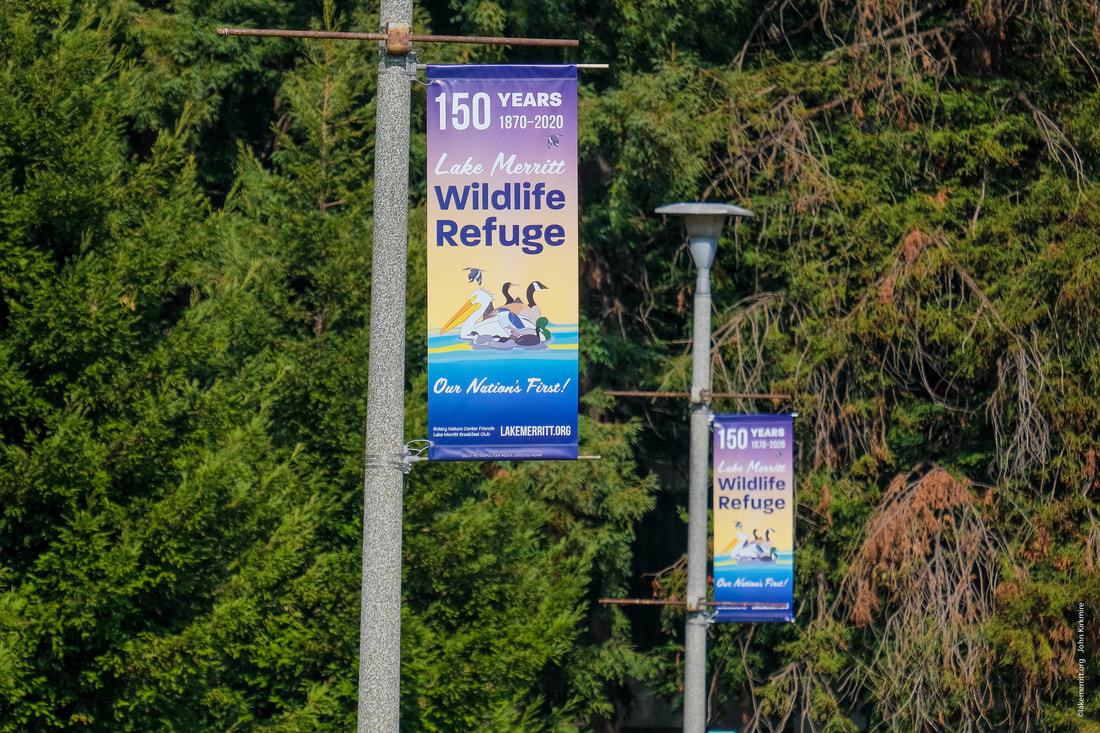 California Wildlife Act
Statues of California
​Eighteenth Session Chapter CCXXIV
An Act to prevent the destruction of fish and game in, upon and around the waters of Lake Merritt or Peralta, in the County of Alameda.                   Approved March 18, 1870

The People of the State of California, represented in Senate and Assembly, do enact as follows: