LakeMerritt.org
Lake Merritt Lamppost Project. Sponsored by LMBC. Billy Wilkes, Project Organizer.
Volunteers Needed -- Call 510-534-0559 for more info
​
Project involves clearing graffiti, cleaning poles and base, and painting pedestals of 176 ornate lampposts that support the "Necklace of Lights" around Lake Merritt.
The original Lampposts were installed in 1925 along with the Necklace of Lights. Most lampposts have two dedication plaques attached, some are from the 1925 inaugural lighting, others are from restoration donors in 1986. The NOL could be seen nightly from 1925 until 1941 when it was turned off at the start of World War II. The NOL was then abandoned until the 1980's when the Lake Merritt Breakfast Club, inspired by a talk from Evelyn Jewett, decided to start a drive to restore the Necklace of Lights. Evelyn Jewett was the daughter of Senator Knowland and also publisher of the Oakland Tribune which helped publicize the NOL restoration until it was completed in 1987.  2025 will be the 100th anniversary of the Necklace of Lights.
​​2018-19 Quacker covers 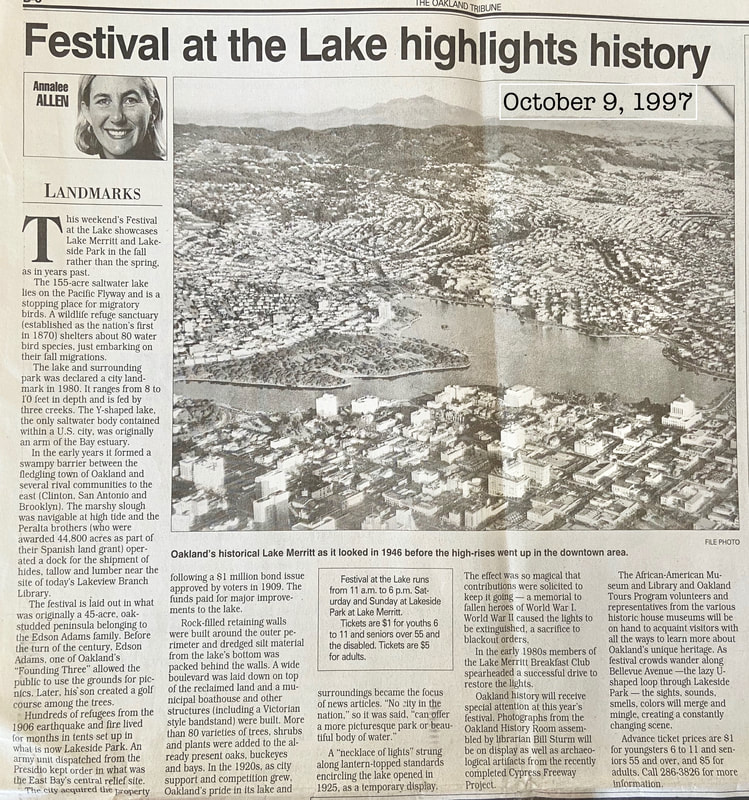 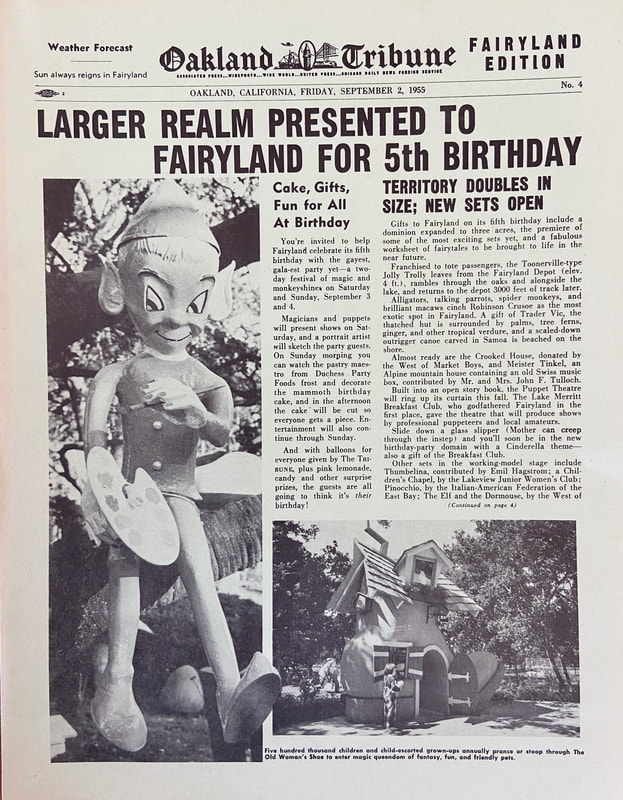 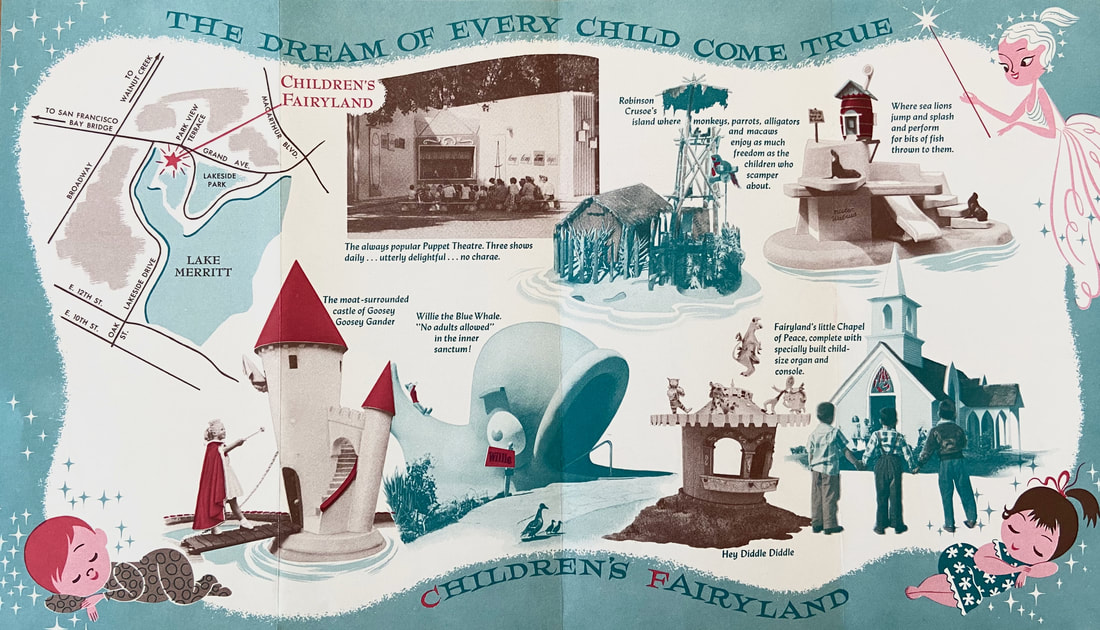 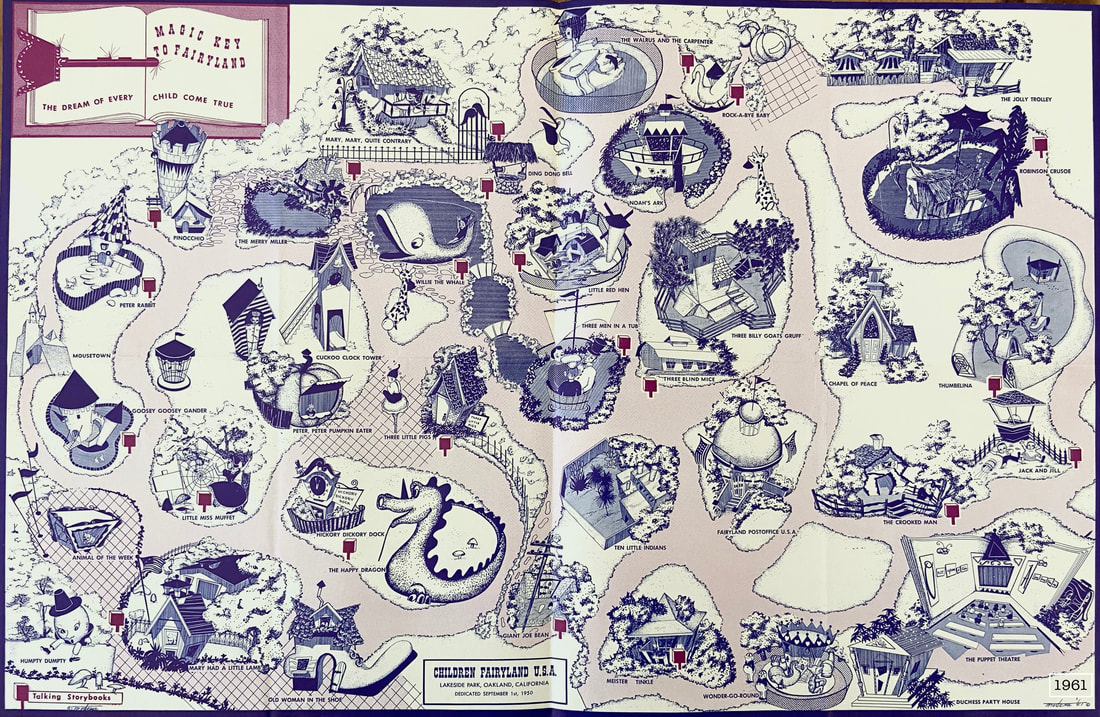 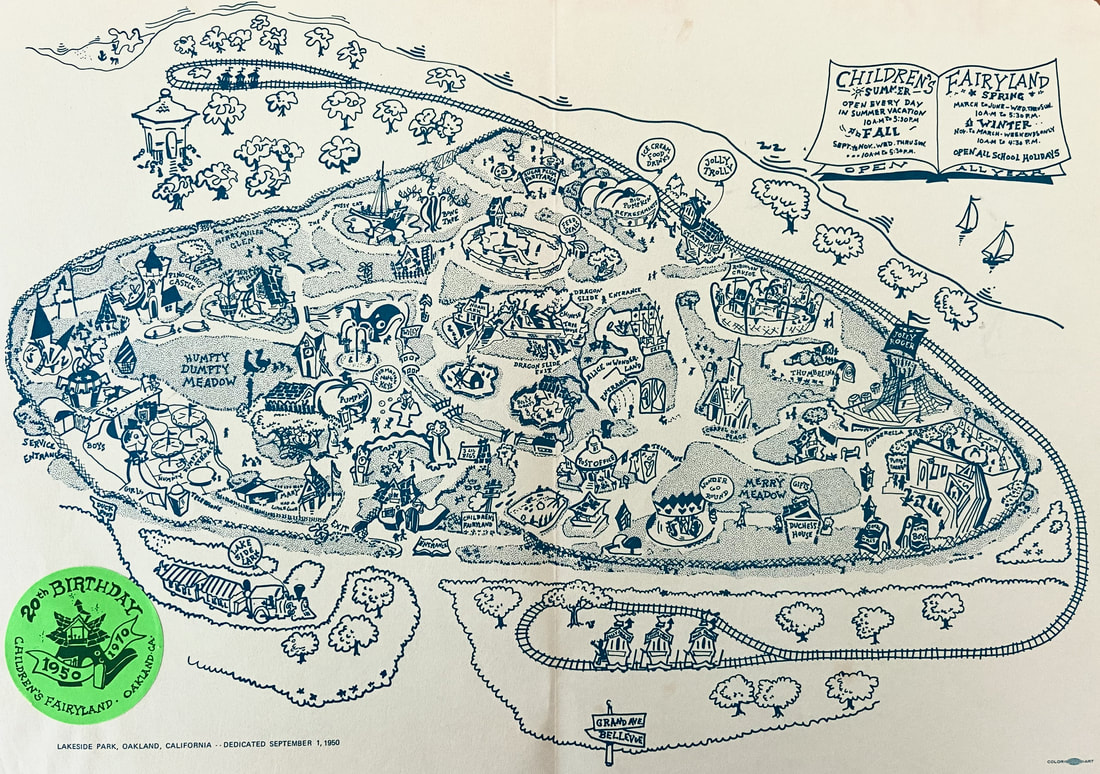